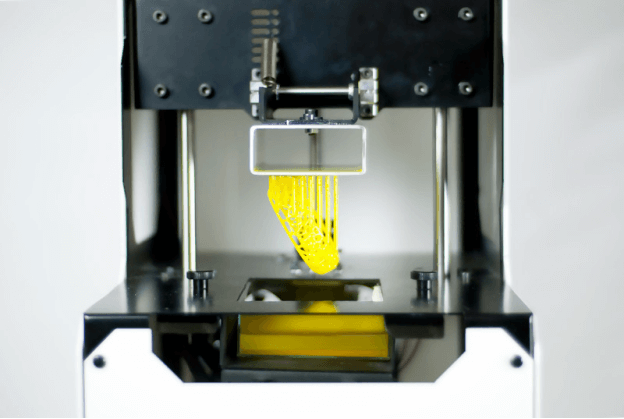 Digital light processing (DLP) sounds like a complex or magical concept that involves tons of enchanting features on a chip of a thumbnail. For most learners in the tech world, these elements are capable of moving a couple of times every second to form a digital image. Being a trademark in the formation of different products, digital light processing is also fondly referred to as smoke and mirrors. While it sounds complicated, digital light processing is a nanotechnology implementation of a technique that utilizes a DLP 3D printer to signal for assistance. The purpose of this technology is to shine a variety of controlled series of flashes in order to pass some message across a platform.

As you may now know, there are different 3D printing technologies in the tech world. Some utilize solid filaments, while others use resins. In fact, some may even use photopolymer resins, which are elements that cure under a source of light. These are known as vat polymerization. Let’s dive into the digital applications of vat polymerization, shall we?

One interesting factor about the two is the fact that they are somewhat similar and different in extraordinary ways.

Keep reading through the next paragraphs to grasp more knowledge as we explain how the two work: you will also learn more about their differences.

How A DLP 3D Printer Works

One of the best ways to comprehend how a machine works is by learning its anatomy. Well, for this reason, we shall first highlight and then discuss components of a DLP 3D printer prior to explaining the entire printing process.

The primary features of a 3D printer include a light projector screen, vat resin tank, coupled with the elevator, which is also known as a structure used mainly for the printer’s build plate.

Let’s disintegrate the functionalities of these components, shall we?

As you can see, the DLP 3D printing technology is an interesting subject undergoing several developments. Following its speed and accuracy, it primarily holds its promise of fostering mass production. Even so, the DLP 3D printing technology is unable to produce elements with great strength. This feature makes it a suitable device for manufacturing accurate yet beautiful parts that may not need a robust weight to function correctly.

The core aspects of the plastic injection molding process

All you should know about Vacuum Casting

Is There a Difference Between FDM and FFF?

Why you should definitely use the Hydraulic Press

How to Make Small Model Trees

How is the gravure printing method done?

Defining the Essentials of Prototyping Manufacturing